"The idea or source materials for my work is often an image from the media, a photo I have taken, a sentence someone said, a line from a book or a song, a photo or headline from a newspaper, a scene from a film, that triggers inspiration."

"Painting is the backbone of my work. Many of my paintings try to provoke a dialogue with the spectator, sometimes political, sometimes poetic. They are often visual messages, not closed to open interpretation, trying to reach out and referring back into themselves. Like a whisper or a sharp cry in the dark."

"I am a witness to events." 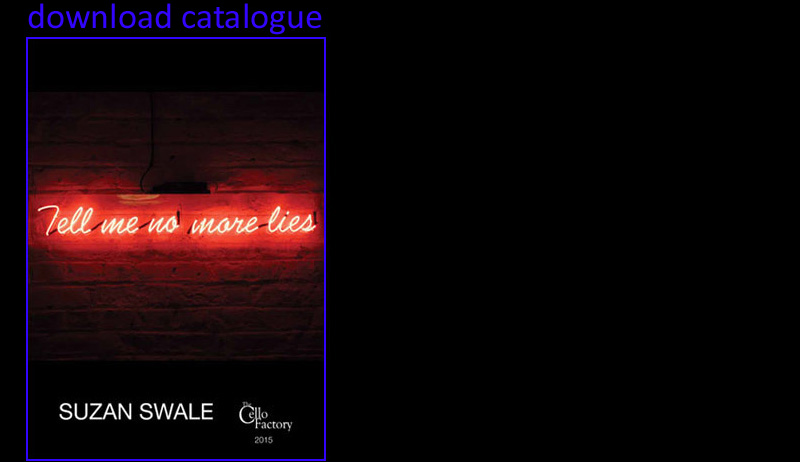 Suzan Swale has been exhibiting since 1969. One her most recent one woman shows was at the Cello Factory London in 2015. Painting is the backbone of Suzan's practise. She has also made installations, videos, photos and mixed media works. She was in a performance group for eight years. She lives and works in London and Greece. 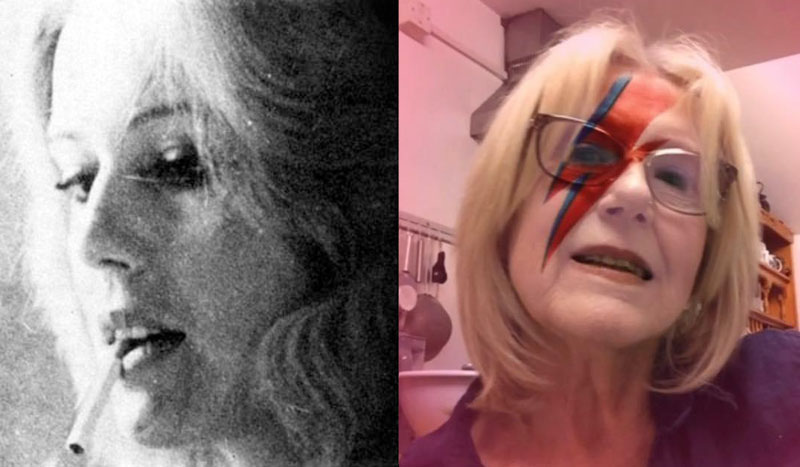 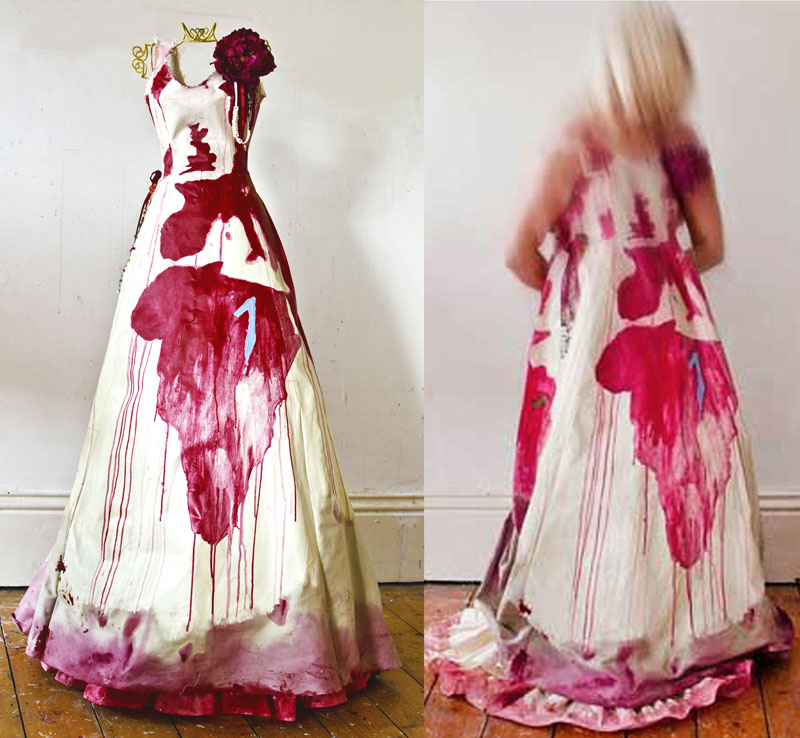 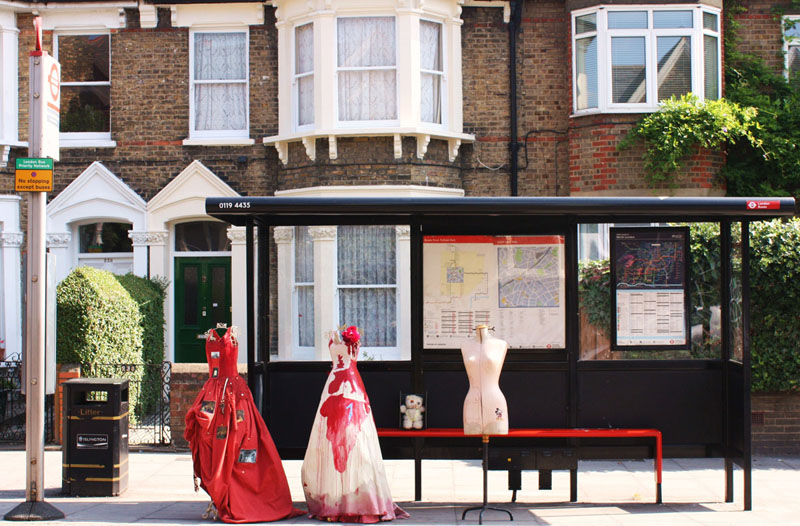